This month’s Artifact of the Month is a workbook documenting the development process of the triple paper method proposed for the English banknote by Sir William Congreve in1819. The workbook contains descriptions of various papermaking and water marking techniques attempted by Sir William. The cover of the workbook is a marbled blend of dark colors. Inside the workbook, the left-hand pages mostly feature details regarding the combination of couching and watermarking attempted by Sir William. The right-hand pages of the manuscript contain the watermarked paper samples that directly correlate to the notes on the left-hand pages. These samples were initially adhered to the book itself, but at an unknown point in time many of those samples were removed from the book and placed in separate envelopes. Recently, the museum carefully matched the loose samples with their original location within the Congreve manuscript. The manuscript and the set of separated banknote samples are numbered in the museum’s collection under #1993.005.871.

In the late 1700’s and early 1800’s, forgery became a serious issue for the Bank of England. In that time it is estimated that over 100,00 pieces of forged banknotes were in circulation and in an effort to discourage forgery, the government prosecuted around 870 individuals. Some counterfeiters were able to forge the banknotes by making the paper themselves. As a result, William Congreve devised a watermarking system that would allow counterfeit banknotes to be more easily discerned. This system became known as the triple paper method and was patented by Sir William on December 4, 1819. The triple paper method places colored layers of pulp throughout the interior of the paper and is comprised of three dippings and two couchings. Traditional paper is only dipped and couched once. The triple paper method made the color of the watermark more vibrant when held up to the light. Counterfeit banknotes that attempted to replicate the particular order of couchings and water markings were easy to spot, as an incorrect execution of this process would cause the color of the watermark to appear duller when held up to the light. Despite the success of Sir William’s endeavors, the triple paper process was not adopted by the Bank of England because the head of the firm that produced all of the paper for the Bank of England was not fond of Sir William. Others attempted to replicate the triple paper method but were unsuccessful.

If this interests you, please join us again next month for another detailed look into our 100,000+ artifact collection! 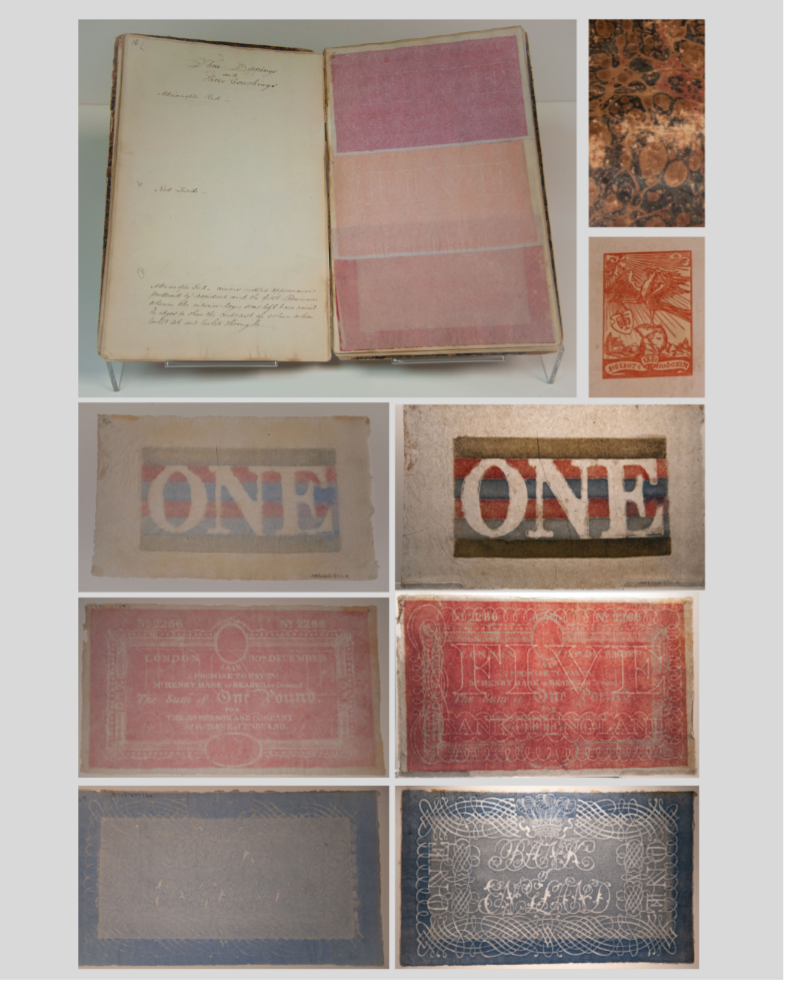 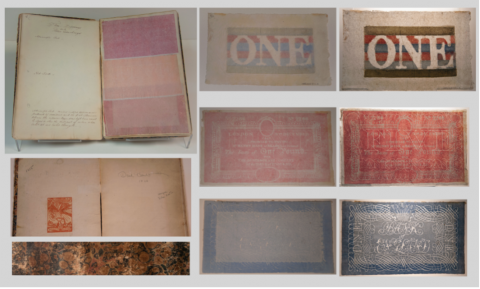