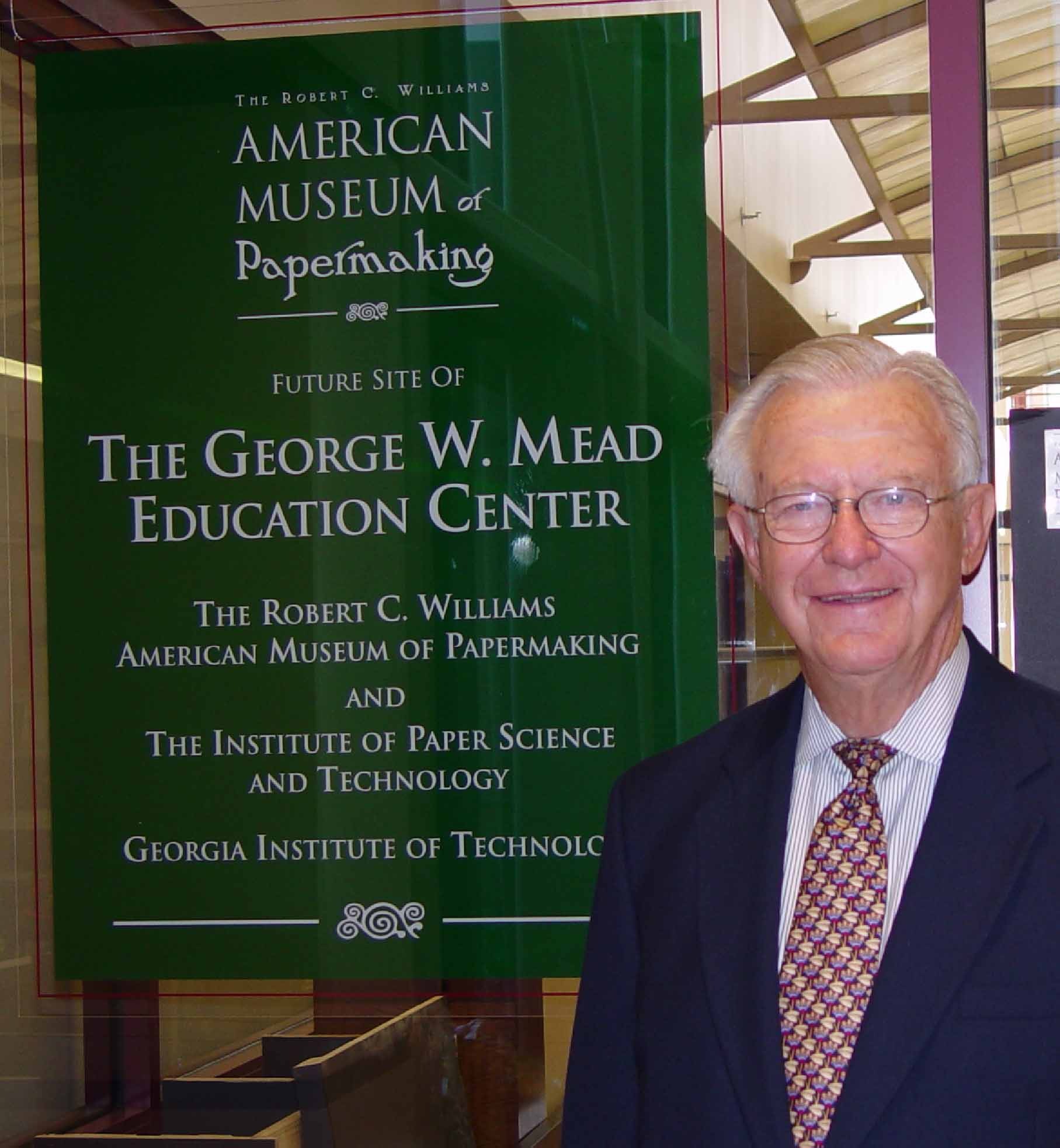 George W. Mead II passed away on July 29, 2022, at the age of 94. He was a long-time supporter of the Robert C. Williams Museum of Papermaking and the Institute of Paper Chemistry (now the Renewable Bioproducts Institute). He graduated from the Institute of Paper Chemistry in 1952, and supported the Institute as a board member and advocate for the paper industry. Through the Mead Witter Foundation, led by George Mead, the Paper Museum was able to establish classroom space in the early 2000s for hands-on experiences, and the George Mead Education Center, which serves as additional exhibition space focused on the industrialization of paper. This support enabled the museum to provide more in-depth experiences for school groups, and develop more intensive programs.

In an interview for the 75th Anniversary of the Institute, Mead said, “I’ve enjoyed my relationship with the Institute tremendously. I’m proud of it and I hope to see it continue to thrive in its own way. It’s been a huge contributor to the industry and a huge contributor to my own success and, as such, I feel obligated to continue my support.” He went on to say, “Our industry was pretty technologically inept when the Institute was first formed. While I don’t think the Institute or its graduates can take the credit for having created the technolical upsurge that has taken place since 1928 or so, the fact is that it couldn’t have taken place without the Institute graduates out there to implement it, to help put it into place. The Institute’s influence on the industry is probably as great as any institution could have possibly had.” He served as Board Chair of the Institute in 1989 – 1990, when the Institute moved to Atlanta from Appleton, Wisconsin. Mead received an honorary doctorate from the Institute of Paper Science and Technology in 2004.

Mead was born October 11, 1927 in Milwaukee, Wisconsin. His great-grandfather, J. D. Witter was a cofounder of Consolidated Water Power  and Paper Co. His grandfather, George W. Mead I, and father, Stanton Mead, both served as president of the company. In 1966, George Mead II became president of the company. Mead was named Man of the Year in 1986 by the Paper Industry Management Association, and in 1998 he was inducted into the Papermakers International Hall of Fame. He served as the director of the American Forest and Paper Association, director and chairman for the National Council for Air and Stream Improvement, and was a director of the Technical Association of the Pulp and Paper Industry.

Mead’s philanthropy included the Mead Witter Foundation, which has given over $100 million in support of education, environmental causes, civic organizations, and local scholarships. He also supported the Mead Wildlife Area, a 33,000 acre preserve in Wisconsin. He was active in his community, from the library to the hospital association to the Rotary Club.

The Robert C. Williams Museum of Papermaking extends condolences to the family and to his community on his passing. 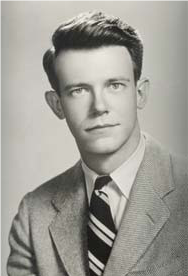